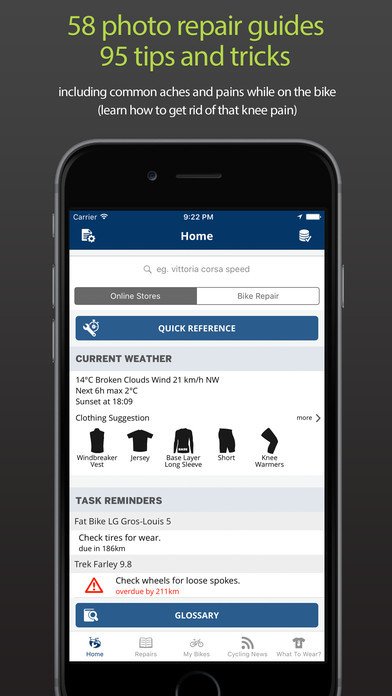 We are grateful to the Government of India, the Confederation of Indian Industry, their sponsors and partners for hosting this timely event. The fact that the Conclave was postponed from May following the tragic earthquake in Nepal is itself a reminder that regional integration is not just an economic aspiration. It can save lives and offer long-term solutions to natural disasters in one of the most disaster-prone regions in the world.

During the past decade, more than million citizens of South Asia have been affected by disasters. Billions of dollars of hard won economic gains are irreparably destroyed.

This is nothing short of a catastrophe for human security and development. The anguish that lies in those statistics, compels us to find regional solutions to common problems. Climate change respects no boundaries and pollution does not require a customs clearance. This is unacceptable for a region as heavily endowed with natural assets, talented people and an ancient civilization.

Unfortunately, those economic opportunities are rare in the neighborhood because conditions are such that it is far more expensive to trade within South Asia than with Europe or America.


This has to change. We must boost growth by securing opportunities much closer to home. Consider the potential in the hydropower of Bhutan and Nepal, the textiles of Bangladesh, the IT and services sector in India, the resource corridors of Afghanistan and Sri Lanka, tourism from Maldives and light manufacturing from Pakistan. Of course there are challenges. We learned to weather seemingly unresolvable challenges in the World Bank Group-supported Central Asia South Asia Transmission Project, involving 4 countries, 2 regions and several development partners.

The project took nine years to start off but now that it has, it will enable the Kyrgyz Republic and Tajikistan to export MW of surplus power to Afghanistan and Pakistan while helping establish Afghanistan as a viable land link instead of a land locked country.

For instance, the Mizoram Roads Regional Connectivity project is designed to increase transport connectivity along regional trade corridors in Mizoram, and to provide quicker and safer access to all parts of the state and to neighboring states as well as to Bangladesh and Myanmar.

Similarly, we have begun producing a pointed and topical series of cross-border policy notes, called SARConnect to stimulate the dialogue on regional integration. One of the notes discusses the perception that economic integration is a threat to small countries. In fact, experience from around the world shows the opposite.


This brings us to the very important role of the private sector in providing the nuts and bolts that help integrate economies. Companies, regardless of their size, must have the confidence to increase their investment in the region. Do you know that less than 2 percent of total trade investment made by South Asia is intra-regional? This denotes a historical mindset that has kept the region poor despite its innate wealth.

Rise of Asia in a Changing Global Economy

Well known historian Francis Fukuyama in his book titled Trust: The Social Virtues and The Creation of Prosperity said social capital was as important as physical capital in building economic prosperity. We can do this by encouraging more people to people contact through tourism and exchange programs.

We can support the development of regional value chains that weave the sub-continent together, providing the best solutions for boosting production, labor markets, the movement of goods and services and investment. Borderless Southeast Asia from a Mountain View. Analysts often speak and write about the increased mobility that we see across Southeast Asia today, though much of what has been written thus far focuses on modes of travel and communication that are conventional.

Today, however, we live in an age of airline travel, and the major conduits and vectors for airline transport are the capital cities and cities with airports. This has created new pathways and networks of mobility, and has shifted our focus from sea to land. It is also not a coincidence that most of the major cities with international airports also happen to be the centres of political and economic power for many ASEAN countries.

This has led some observers to the conclusion that the capitals and megacities of Southeast Asia are the real centres of cosmopolitanism and pluralism today, while the countryside is seen and cast as the rural interior that is more static, slower in development and more homogeneous in its social composition.

I write as a scholar whose work has often taken me to the border zones of Southeast Asia, and I have studied the modalities of economic and socio-cultural life along the border regions of the area. The observations that I have made from these encounters are the following:.

Official histories may have some difficulty in dealing with such local, sub-regional conceptions of homeland and belongings, for they may appear to contradict the official state-centric discourse of governance or official national histories which tend to be linear and totalising. What this means is that we could and perhaps should be studying Southeast Asia not as a pre-defined geographical bloc or area, and not as a region defined solely by ASEAN, but rather as a patchwork of networks, life-worlds, trading systems and pathways of human contact.

Many scholars have already shifted the focus of their research to such border zones, at a time when Area Studies as a discipline is also undergoing serious internal critique and assessment. Many scholars such as myself now feel that the study of Southeast Asia cannot and should not be confined solely to the study of political states and the workings of power at the centre, but also must look at the real-life ground level realities in the periphery zones where all kinds of interesting human relations and interactions are taking place.

Once outside the central zone of the political centres of ASEAN, we can see that the ways local people imagine their own geography, their sense of sub-regional belonging, their understanding of their neighbouring communities, etc. This does not negate the importance of the capital as the centre of power, but it does render our understanding of ASEAN as more complex.

As ASEAN looks to the future and plans its development ahead, it needs to be cognisant of these realities on the ground, and aware of the fact that on an ordinary, mundane level, citizens of ASEAN do have multiple, and sometimes overlapping understandings of what and who they are. It is indeed the case that ASEAN citizens are travelling more and more across the region, and in time, a sense of common belonging though not citizenship may emerge as a result of that. However, this is not a sense of belonging that oversimplifies and homogenises all ASEAN citizens into one solid mass, but rather as a patchwork of communities that are closely bound by shared history, geographical proximity, and shared interests.